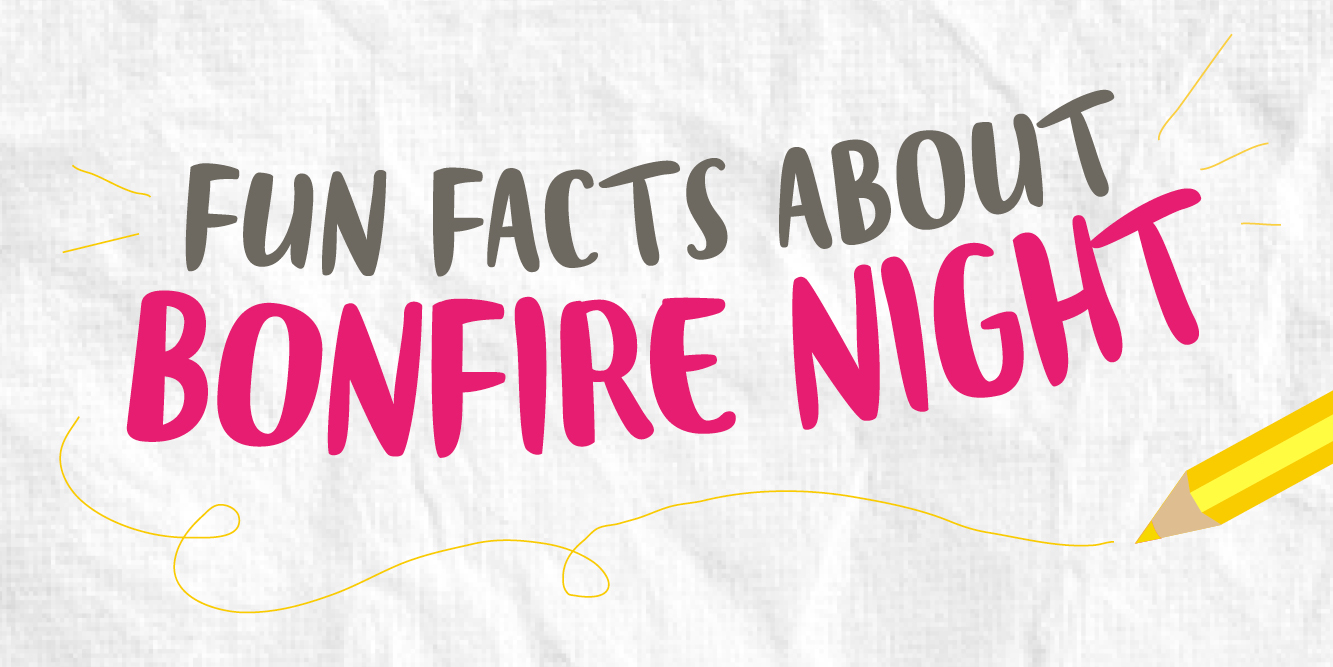 As Bonfire Night approaches, we thought you may like some fun facts about Guy Fawkes to share amongst your students as a classroom activity. We all know Guy Fawkes as one of the conspirators in the (failed!) attempt to blow up the Houses of Parliament on 5th November 1605, but did you know he used a fake name when he was arrested?

Have students present the list of facts about Guy Fawkes in an exciting school assembly about Fireworks Night. Follow the presentation with a sing along to our explosive school assembly song Light Up The Sky from our new songbook Sing™ Celebration!

10 Fun Facts About Guy Fawkes
Fireworks night would not be complete without a burst of colour so have a go at some of these fun classroom craft ideas too! 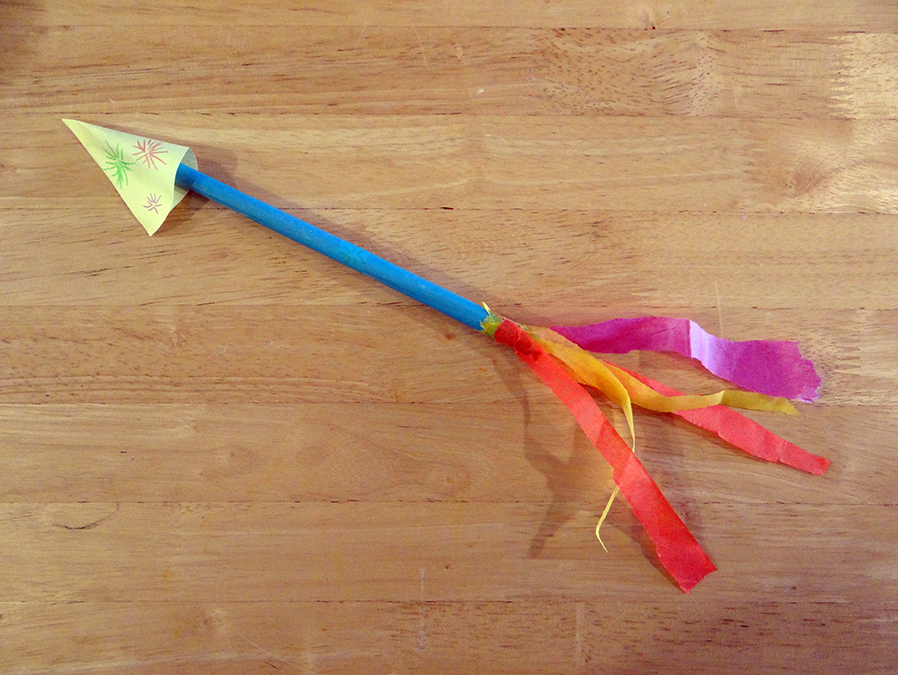 Paper Rockets
Letting off fireworks in the classroom would be enough to send the blood pressure of your average health and safety officer into the stratosphere, but you should be safe with these fun paper rockets!
Click here to download the instructions for How To Make Paper Rockets 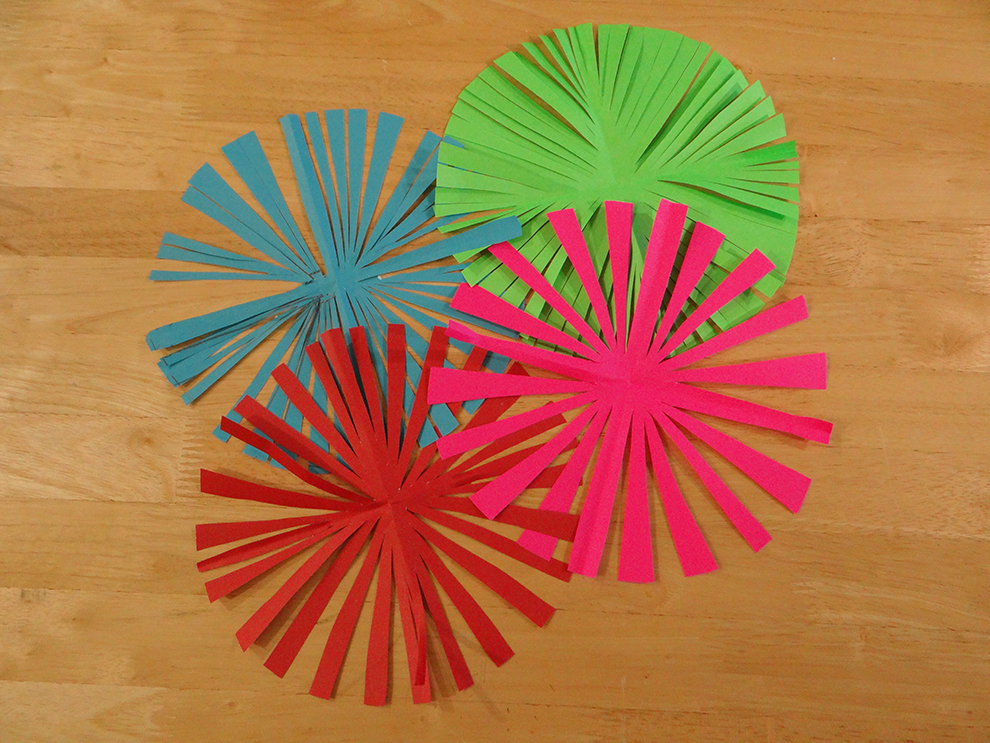 An Explosive Display
Make a wonderful classroom display to set things alight in celebration of Guy Fawkes night by cutting out explosive shapes and hanging them around the classroom.
Click here to download the instructions for How To Make An Explosive Display


So, be sure to make the most of our classroom resources this Fireworks Night and don’t forget to get everyone warmed-up and ready for a performance bursting with energy using our vocal warm-up Fireworks from Sing™ Celebration!

New to Out of the Ark Music, Sing™ Celebration is packed full of great music for schools, fun assembly songs and brilliant songs for choirs – available with Words on Screen™.