10 New Year Traditions From Around The World 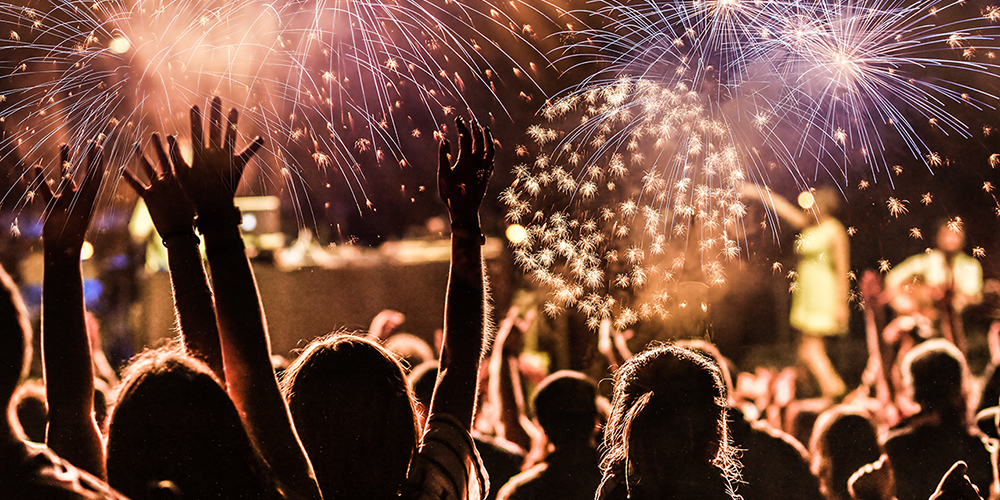 At midnight on New Year's Eve, fireworks will be set off around the UK, party poppers will be popped and renditions of Auld Lang Syne will begin. New Year's traditions around the world are as diverse as the people that live in it.

We’ve taken a quick look at some more unusual new year celebrations from around the globe. Exploring these traditions in the classroom is a great way of teaching children to embrace other cultures and beliefs from around the world.

Why not try making a Welsh calennig in class (see tradition no. 8)? Or getting your bear costumes out for a little dance as some people do in Russia (see tradition no. 4)? These could be a great, fun way of exploring global New Year's traditions.

So, to kick start your new year, here are 10 new year traditions that you’ve (probably) never heard of:

1. The Suitcase Walk (Colombia)
In hopes of a travel-filled new year, residents of Colombia carry empty suitcases around the block. That’s one New Year’s tradition we can get behind!

Our songbook, My World: On The Move has lots of different songs about travelling. How Would You Travel? is a great song and learning resource to encourage younger students to think about all the ways we get around.


2. First-Footing (Scotland)
This one you may have heard of if you have spent a New Year in Scotland. This age-old Celtic tradition supposedly brings good luck. It’s a race to be the first to step foot in a friend or family’s home, where good fortune for the year awaits. But be careful, you must bring a gift!


3. Grape Eating (Spain)
In Spain, as soon as they slide into January, they slide 12 grapes into their mouths! One on each chime of the clock at midnight, to represent good luck for each month of the year. So, don’t forget the first one, otherwise you could have a very tricky January!


4. The Bear Dance (Romania)
In Romania, children (and some adults we assume) dress up as bears and dance, to ward off evil spirits going into the new year. We love any excuse to dress up!

Why not have your class dress up as bears and perform a dance to The Dressing Up Box from My World: Toys & Games? This fun activity could lead into a storytelling session in the classroom too.


6. Plate Smashing (Denmark)
The Danish love their friends and family so much, that every new year, they enjoy throwing plates and glasses at their doors! It is a way of banishing bad spirits. Did you know that they also jump off chairs as a sign of good luck? We prefer to show our love for our friends and family by singing to them!

Our lovely and heart-warming songbook, This Is Me! contains the song Singing A Thankful Song that celebrates our gratitude for good friends and family.


7. Hanging Onions (Greece)
If you are a child in Greece, chances are you will wake up being tapped on the head with an onion by your parents on New Year’s Day. While a slightly smelly awakening, the onion is seen as a symbol of rebirth, and is also usually hung on the door. 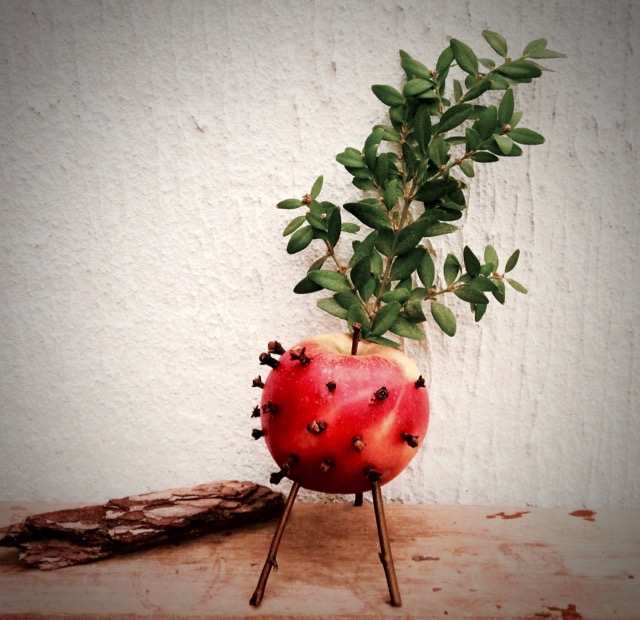 Traditions in Wales are craftier by nature. Ahead of the big New Year’s Eve celebrations, Welsh people create gifts out of an apple, with cloves and sprigs of evergreen pressed into them and a tripod of twigs propping them up. This is called a Calennig. Then, the children with go from house to house, Calennig in hand, singing and spreading joy!

Spread some new year joy in a whole school singing assembly with our fantastic songbook, Sing™ A Joyful Assembly. It's positively perfect for a jolly good time!


9. Dropping Ice-Cream on the Floor (Switzerland)
It’s true! The Swiss traditionally drop ice-cream on the floor to welcome the new year. We don’t understand why you’d want to waste perfectly good ice cream, but it supposedly brings ‘overflowing abundance’ for the year ahead!


10. Eating Yourself to Oblivion (Estonia)
In Estonia, they eat seven times on New Year’s Day! We think we’d be just about ready to burst after the first three.

To get started, how about asking your students if they have any of their own special new year traditions? There’s probably more than you think. At Out of the Ark Music, we like to start the new year with a song – It’s A New Year from The Niki Davies Calendar Of Songs is one of our favourites!

Written by the Out of the Ark Music Team.

View our My World Series here.