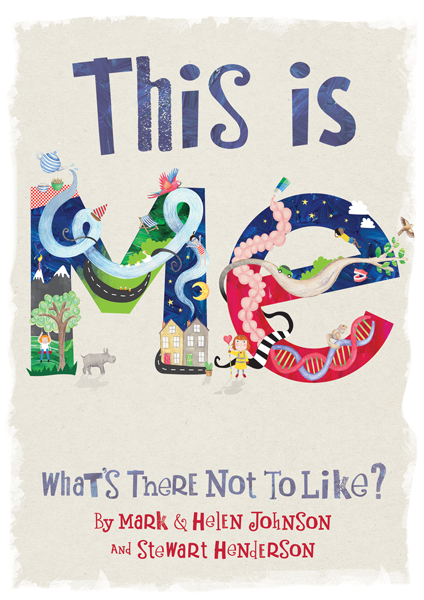 Over the last couple of weeks there’s been a fair amount of ooh-ing and ah-ing in the office over our fabulously colourful new product,
THIS IS ME! It’s a product that is sure to become an indispensable assembly resource and an established favourite with schools and parents alike.

We spoke to the authors Helen, Stewart and Mark about their collaboration, and asked them to give you a bit of a heads-up on what it’s all about. As you will see, they were buzzing with ideas and enthusiasm for the project. 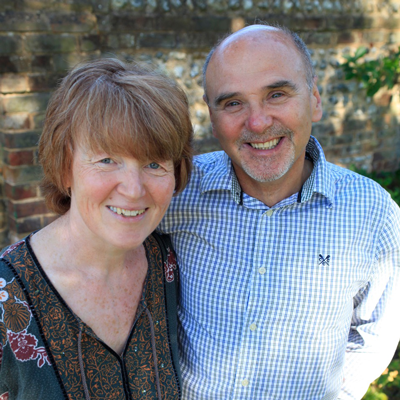 Mark & Helen Johnson and Stewart Henderson
Where did the idea for the project originate?
HJ: Haha! That's a jolly good question! I think once we'd discussed the exciting possibility of collaborating on a writing project the core theme of 'identity' presented itself pretty much straight away. I wouldn't be so sure where it came from – but it was on all our radars and certainly very persuasive that we give it our attention. I think a combination of first-hand experiences, a sense of real need and maybe a dose of intuition were all somewhere behind it. Wherever the idea originated it had us 'hooked' pretty much immediately.

How did the collaboration work between the three of you?
SH: Well, nobody cried or stamped their biscuit into the carpet. I would say, considering we hadn't worked this way before, it went very well. Also this was the first time that we'd actually worked together. There we were in Mark and Helen's studio with a keyboard, paper pads, chewed biros (that would be me) trying to combine the important creative elements of industry and necessary break times. We turned up, clocked on, wrote, stared out the window, wrote some more, and clocked off. 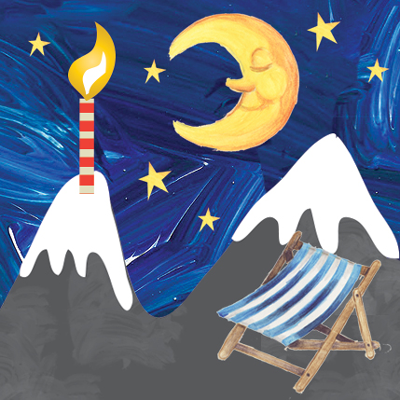 MJ: THIS IS ME was a step into the unknown. Helen and I have kind of got comfortable and settled into a writing process over the years … So by adding a third person into the mix, albeit one as established, gifted and gracious as Stewart, we were into the realms of creating new life out of not two but three lots of DNA!! … However, over the period of about a year, and by the grace of God, we toiled, collaborated, adapted but never compromised what each of us could bring and I know the result is far greater than the sum of the parts.

Do you have a favourite song/lyric?
HJ: Normally the one we've just finished! I think one of my current favourite lyrics is found in I'm Not Who You Say I Am. I especially love the lines from verse three (and I think I fought hard to keep these lines!):

Such a beautiful and profound truth – humbling and liberating at the same time.

MJ: [The song Sometimes is] a perfect example of how words and melody walk, or in this case glide, hand in hand. The awe and wonder of the message positively oozes out in a glorious goo. (A nod to you there, Stewart.)

SH: Not so much a favourite but a 'first born'. And that would be This Is Me! (or TIM as I like to call him/her….) That was the first song we wrote, and the rest of the 'family' followed on. I have a soft spot also for Betcha, I was thinking of Lionel Bart's Mums And Dads from his 1962 musical, BLITZ!, a great choral song. Lyrically I was trying to go for that same jaunty feel. 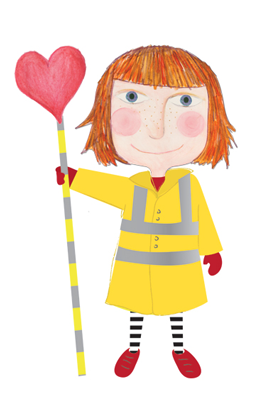 Having worked on this project together how would you say song lyrics differ
from poems?
HJ: That's a tricky one. Sometimes there may be very little difference. But poems are not generally written to be sung, so there are different needs in the mix. We work really hard with a song to harness all the elements to the same end and message – it's not just about the melody, lyrics and rhythm all working in total sync – it's about how it feels and sounds for the singer when they sing those words and melody.

SH: Well unless a song begins with an unaccompanied lyric before the music joins in, it is the melody that 'skis' the song along…. It's all about the mathematics of words, which is what lyric writing and poetry is. The sum must be as complete and concise as it can be.

Did the words or music come first?
HJ: When Mark and I write together we always start with the melody (I can count the times when we've started with lyrics on one hand). So working with Stewart was a real shift for us, and for him. But we worked from both ends of the scale in varying degrees and with a fair amount of ease. It was really encouraging to find that we could make things work from a number of different starting points. (That said, I would still default to a 'melody first' preference.)

SH: A case of both. I brought some lyrics to the studio and then we adapted them as the melody became clear. And sometimes Helen and Mark would play a wonderful melody in progress at the start of the day, and the words lined up for inclusion.

What did you value most from each other’s input?
HJ: The whole experience of collaborating was hugely valuable. Being exposed to each other's craft and creativity and professionalism, and then being able to engage with it, was a real privilege – and a lot of fun. 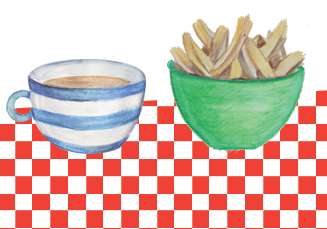 SH: I learnt the necessary art(?) of truly 'listening' to the melody, the chord structure, the mood of that, and finding the appropriate lyrics that matched all that. There were some songs where we all chipped in to get us over 'the rough ground' (horse riding terminology there for those who may enjoy inhaling horses, which I do...each to their own).

What was the most fun part of the process?
HJ: I think the best writing, both lyrically and melodically, is born out of the freedom and space to play, and I think one of the best things about our 3-way collaboration was the space we were able to create and hold open for each other to play freely and experiment – and there's always huge fun to be had in the playing!

SH: Discovering that some words although glorious in themselves had to be turned down, like an unfortunate actor who turned up with his best Shakespeare soliloquy only to discover they were casting for 42nd Street...I was disappointed that 'comfortable pyjamas' didn't make the final cut, nor sou'wester...I knew we should have tried to include a sea shanty about a captain who always liked to be dressed for bed...Hammock that was another word that was sent packing...also oligarch...in a public park... 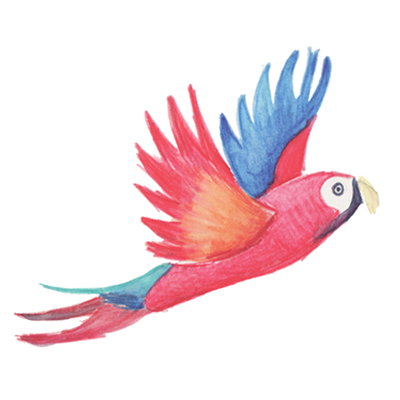 What do you hope for the book and how do you hope it will be used?
MJ: I wish we’d had words and music in my youth to challenge the notion of being stereotyped and squashed. There are many songs on this album [that] provide the idea that we are free to think and believe and become who we really are … our truly potential selves.

HJ: I hope that this collection of songs proves to be the absolute gold mine of a resource for teachers that I believe it to be. If we can provide the starting points and language for children to explore and enjoy the richness of their identity, and to give themselves permission to celebrate who they are, individually and collectively, then I believe this song collection will have begun to serve the original purpose we envisioned for it.

SH: That the book enables teachers to employ, with confidence, some of the fabulous, bespoke exercises which partner the songs; enthusing children in the ways and means of words. 'Games' rather than 'exercises for the classroom', where the imagination is expanded and deepened. I hope the whole 'jamboree' is used in assembly, the playground, school celebrations and the like – a public work for private contemplation.

SH: Poetry and music are twins with different and complementary gifts. One is unaccompanied 'singing', the other is 'assisted whistling'...In the beginning was the Word... and that 'Word' was music for those who have ears to hear...Cryptic, or what? That's my answer and like a floor covered in syrup, I'm sticking to it.
Click here to post a comment.
About The Author