The Highs And Lows Of Putting On A Nativity: A Guest Blog By Kelly Fort 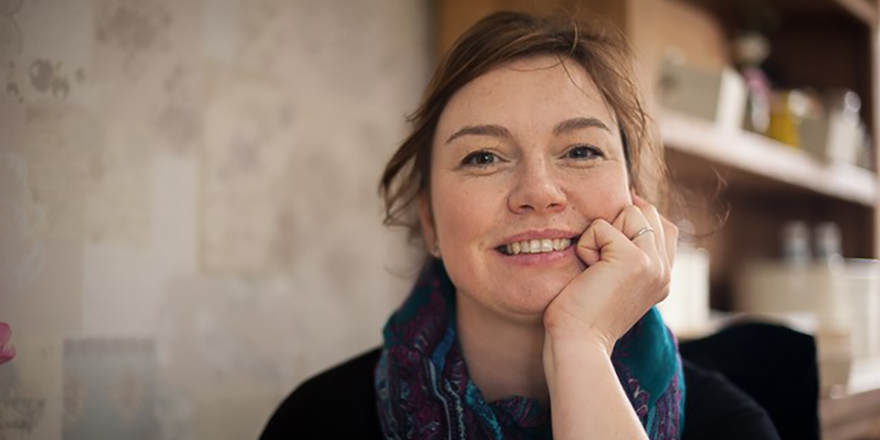 It surprises us all how quickly the Christmas season comes around each year and I’m sure it comes around even more quickly for anyone who, like me, is producing any kind of Christmas performance. It’s around this time that I start gearing up for work on nativities, musical shows and youth events as part of my role as a lay worker for the Methodist church in Burnley.

I tend to take a big gulp as I embark on these projects, knowing that I have to keep my energy tank full for the children I am there to encourage. At the same time, I’m juggling family responsibilities as my own three children get involved in the plethora of additional Christmas activities laid on thick by their schools and extra-curricular groups. And, as if that’s not enough, we also have five birthdays in our house through December and January - hence the big gulp! I call it ‘December Meltdown’ and only get through it because it's so, so worth the grins!

Working with children is never dull. My approach is to make the children’s experience of the nativity fun, above all else. Polished performances would be lovely, and in my mind I can hear children singing in perfect harmony as if on one of the beautifully produced sample tracks you get when you order an Out of the Ark Music nativity. In reality, there’s always at least one kid that is completely tone deaf and sure as eggnog is eggnog, that kid will have the loudest voice and want to stand right at the front! One year I had a little girl who was desperate to sing a solo but couldn’t hold a tune for toffee. She was a feisty little diva, really chomping at the bit to be the star of the show. There was another girl who had the most angelic voice. When I heard her sing, I had one of those moments where I thought I had ‘discovered’ her! But she was far too shy to sing the solo, no matter how much encouragement was given. It’s never straightforward is it? In the end the solo went to another child who was a bit more easy-going, but my oh my, how much energy did that take out of the fuel tank! I could feel myself going into autopilot as I tried to catch up with my production schedule!

I have learned over the years not to be a perfectionist when planning a children’s performance of any kind. The real beauty will come through if the children have enjoyed themselves preparing it. I encourage them to cut loose and be a bit silly, choosing material that they respond to joyfully, even if it doesn’t make sense why that might be. You'll know when you’ve got something they like!

That’s how the song Prickly Hay was born. It was originally written at a church youth group when I was 16. It was one of those songs that took 5 minutes to cobble together and was really just a daft idea. We started using it in church, getting the children up at the front to ‘prickle’ their fingers. I noticed the teenagers and adults joining in too, and everyone laughing as they belted out ‘Balthazar, Balthazar, BALTHAZAAAR!’ It started appearing on carol sheets and being sung in schools and churches in the local area. It was spreading like wildfire! That’s when I knew I had to do more with it, and so came the nativity Prickly Hay! There are just some songs that seem to have the Christmas magic. It Was On A Starry Night is one that always works with children, and Dude, Where’s My Donkey? from Nativity 2: Danger In the Manger really went down a storm with the kid’s choir last year!

Whatever material you choose for your Christmas performance, please, please have fun with the children as you practise. Christmas is a joyful season, as we celebrate the good news.

Over the course of her career Kelly has produced graphics, animations, songs and stories for many television channels and programmes and is a regular contributor to the Out of the Ark Music catalogue. Kelly is involved in children’s ministry through the Methodist Church in Burnley where she runs children’s clubs and youth clubs, as well as regular Collective Worship assemblies in the local Primary Schools. She is also a very busy wife and mum with three children of her own. 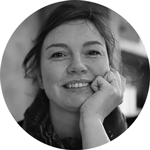 Kelly Fort
Over the course of her career Kelly has produced graphics, animations, songs and stories for many television channels and programmes and is a regular contributor to the Out of the Ark Music catalogue. Kelly is involved in regular Collective Worship assemblies in the local Primary Schools.&#160;
More Blogs