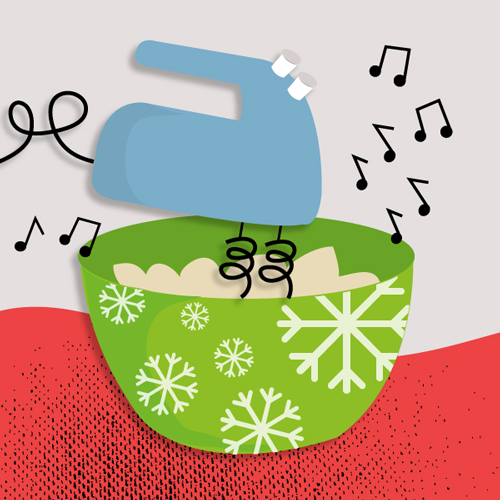 Take:
1 group of excited children
1 enthusiastic director
1 bunch of willing class teachers and helpers
1 well-chosen Christmas Musical from Out of the Ark
1 large mixture of emotional parents, with a sprinkling of
doting grandparents

Blend all the ingredients together with a massive helping of optimism, whilst keeping fingers crossed that the annual coughing virus will give your school a miss.
The School Nativity Play –  such a memorable tradition!
We have worked together for years as both teachers and writers and sometimes it feels as though Christmas extends from spring until autumn as we beaver away at creating a new nativity musical. Superstar is our latest addition to the Out of the Ark catalogue and we devised this plot to help children to understand that everyone has a chance to shine.
It is so tempting, when casting your play, to take the less risky option of selecting reliably confident players for key parts, but we believe that a nativity play can be the ideal opportunity to encourage the less-obvious child to step into the limelight. For example, Mary and Joseph are considered leading roles yet seldom have much to say, whereas a lone angel walking on to centre stage shouting, ‘Fear Not!’ might be a star in
the making!

It is important for the children to understand that even the most talented actors can only play their part successfully when they have the support of the rest of the cast and backstage crew. The key is in the word ‘part’. A part in a play is only one component of the
whole production. 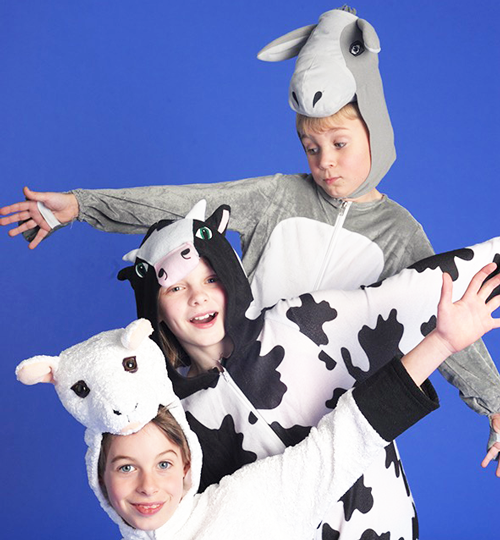 Before giving the children their parts, however, it is important to sell them the product. We suggest that, to stir up enthusiasm, the plot is initially told as a story (rather than a read-through) interspersed with samples of the songs. It also helps at this point to make notes of any adaptations to staging that might be necessary to suit your performance area, and to make a performance plan.


This means that from the outset children are given positive directions. It’s amazing how difficult it is to get them to make changes at a later stage. It’s almost as though initial stage directions are indelibly printed in their minds. This early preparation could also result in fewer rehearsals.

Our nativity musicals are planned with easy rehearsing schedules in mind.  In school, we were expected to produce a nativity play to include class groups from Nursery to Year 6. We soon devised a blueprint that allowed each age group to be responsible for a scene. We tried to ensure that characters didn’t overlap until the final tableau.

This meant that class teachers only had one song to teach and could fit short rehearsals into their day. Opening and closing songs were tackled in music lessons. Only a couple of full rehearsals were then required before the performance. When writing, we still use this blueprint wherever possible. It might not be entirely possible to achieve this with your chosen play, but careful casting within age groups might make rehearsing easier to manage.

If you don’t have a music specialist in school, you might find these tips for introducing a song helpful: Have you noticed how often singing with confidence can become shouting? Julie’s catchphrase is, ‘Never louder than lovely’ and strangely, children seem to understand what she means!

This year, why not suggest to the children that the nativity play is a special Christmas gift for their parents?
Rehearsals are the preparation of the gift.
The performance is the gift-wrapping.
The applause is a big ‘thank you’ from the mums and dads.
We find that this imagery helps the children to offer confidently their very best performance. Good luck with your production and don’t forget that everyone at Out of the Ark enjoys receiving video clips of your plays.
Check out all the new nativities from the Ark this year: 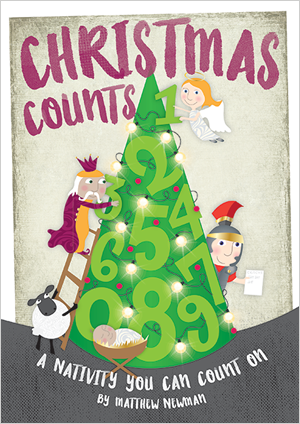