6 Lessons About The Chinese New Year 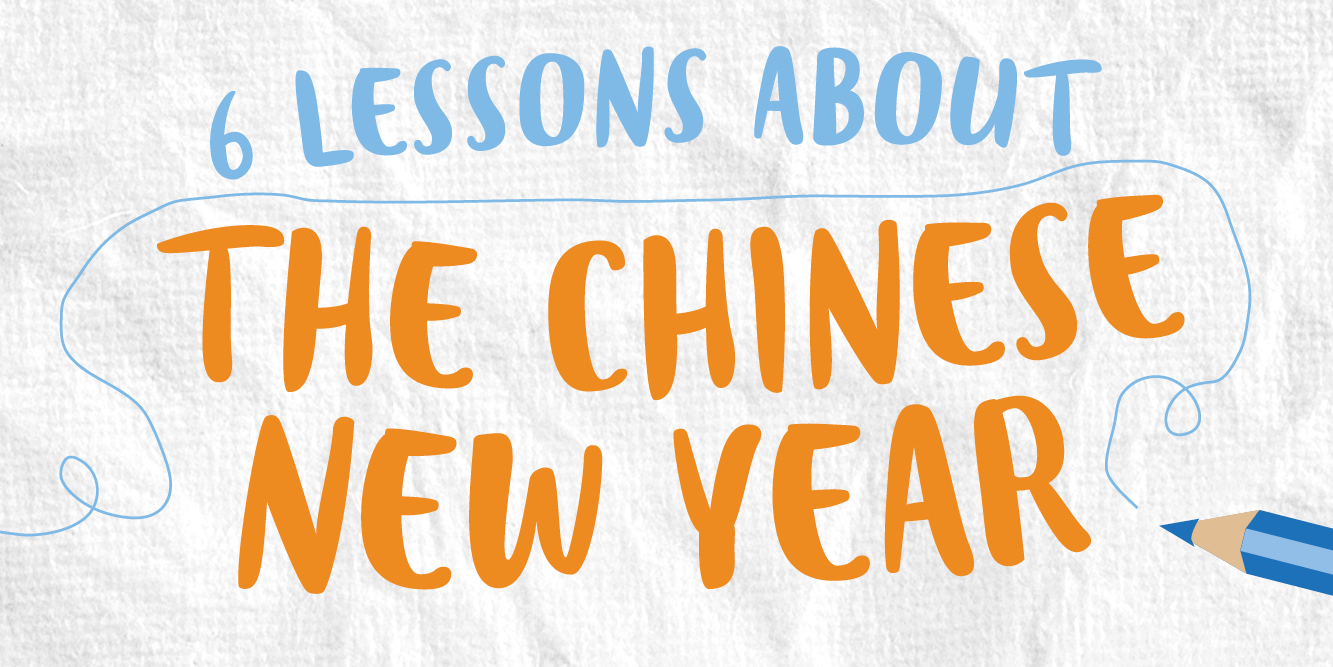 PLEASE NOTE: Due to COVID-19 guidance may have changed since this page was written and it's important to make sure you follow your school's and the Government's most recent updates. We believe that there are lots of useful ideas here that can be applied to different types of learning situations, so please do read on!

We're halfway through January but for some cultures, their New Year celebrations are yet to start! We love learning about different cultures and traditions and we think you probably do too. So, with the Chinese New Year fast approaching, we thought we would offer you some helpful hints to fill your week with some fun Chinese themed lesson plans! The Chinese New Year is a festival that celebrates the beginning of a new year on the traditional Chinese calendar. It is also known as the Spring Festival and is one of several Lunar New Years in Asia. Here are 6 lesson ideas about the Chinese New Year, just for you. And, as always, don’t forget to end the week with some school assembly songs too!

And on the topic of dragons...
Have we ever told you about our amazing Dragon Days school musical by Paul and Sue Langwade?
The Stumbledorf villagers need a hero to save them from their terrifically terrifying dragon... or do they? A fabulously dramatic musical for 7-11 year olds with a hilarious script and 9 exciting songs. Available with Words on Screen™.
If you loved our Dragon Dance...
Why not sign your class up for a Chinese dance workshop with Dance Days? They offer a whole heap of fun workshops that will “inspire, educate and boost confidence” in your students through a variety of dance styles. Check out their website here: dancedays.co.uk.
View all songbooks by Niki Davies here.
View the award-winning My World series here.
View our fantastic That’s What I Call A Class Assembly series here.
Written by Florence Robjohn – Creative Marketing Assistant, Out of the Ark Music
First posted January 2019, edited January 2020.

Click here to post a comment.
About The AuthorFlorence Robjohn
Florence joined Out of the Ark as a Marketing Assistant, and with her exceptional creative flair helped to develop many of our choreography and craft videos. Florence now works as a Primary School teacher, and sings regularly!
More Blogs