The Lost Traditions Of Christmas 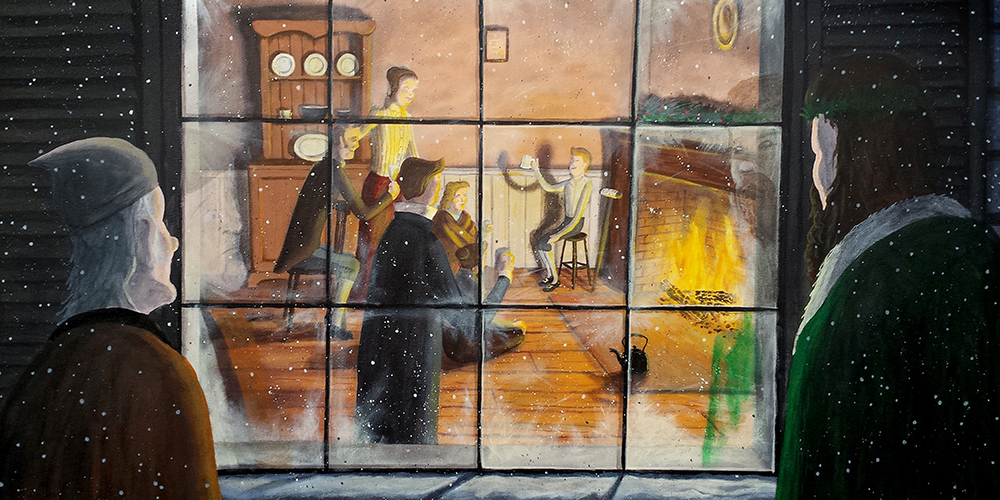 Of any season throughout the year, Christmas is definitely the one with the most tradition and heritage throughout the western world. From Christmas turkeys to Christmas number 1s, from stockings to school nativities, there are even some newer traditions such as The Elf on the Shelf making their way into our Christmas routines. Not all festive traditions have stood the test of time, however. Many have declined in popularity whilst others have been consigned to the history books.