The end of year primary school show will give all those children who are already thinking about moving on to secondary school an opportunity to focus on some drama, singing and fun as well as giving them a chance to shine! So if you are looking for your next leavers' production we've got just what you need. Find more here. 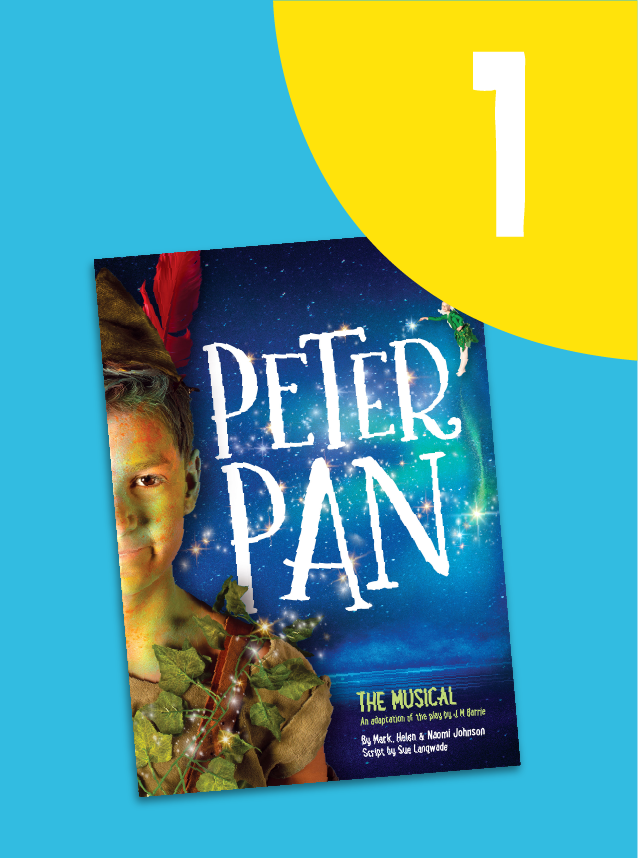 By Mark, Helen and Naomi Johnson. Script by Sue Langwade.

A musical adaptation of the much-loved classic story. Full of adventure, excitement and imagination, this musical will take you to a world of make-believe. 11 original songs and a humours script. Not to be missed! For ages 7-11. 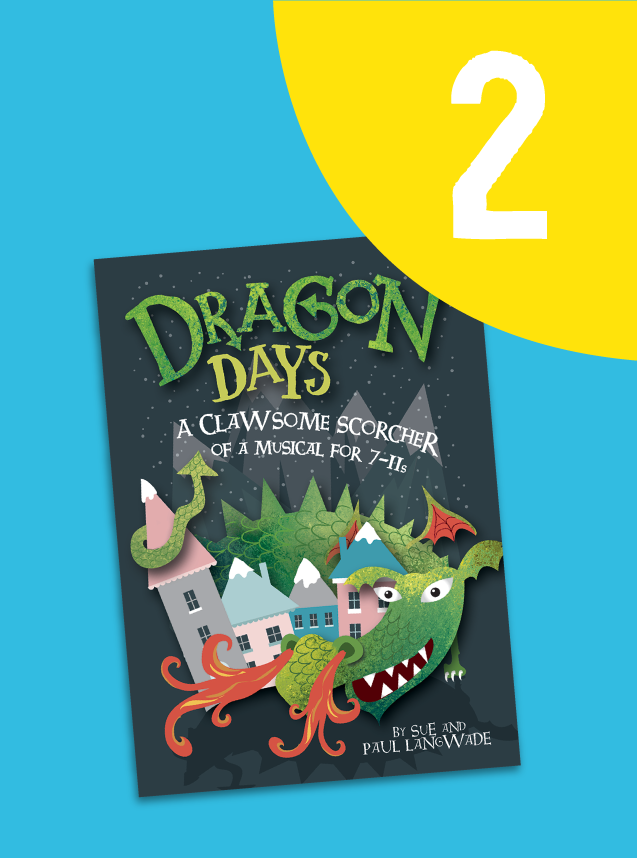 By Paul and Sue Langwade

The villagers of Stumbledorf await a hero to rescue them from the mythical creature in the mountain. Could Tommy help to save them? A hilarious script and 9 exciting songs. For ages 7-11. 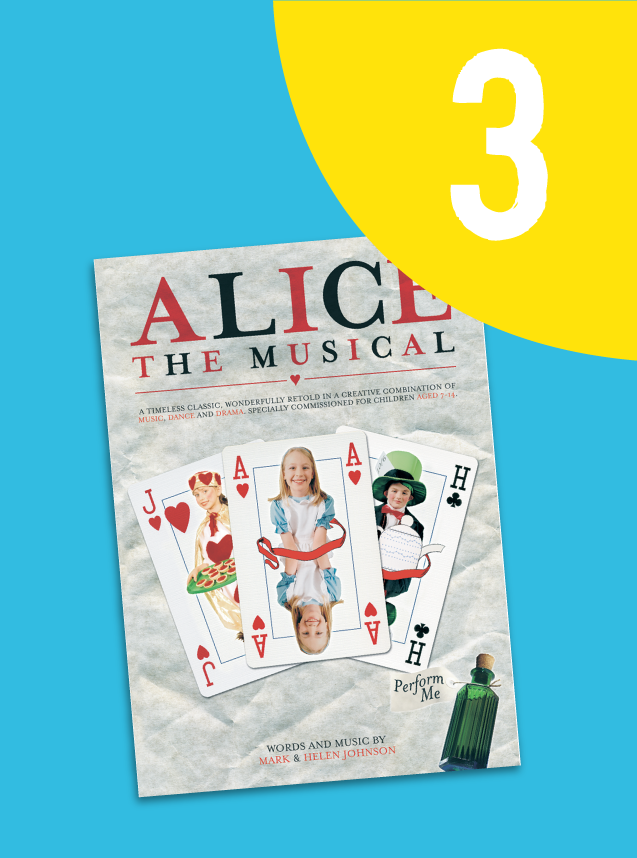 By Mark and Helen Johnson. Script by Sue Langwade.

The characters from this well-known story come to life in this delightful musical with a skilfully retold script and unforgettable songs which provide opportunities for solos, unison and 2-3 part singing. Truly delightful! For ages 8-11. 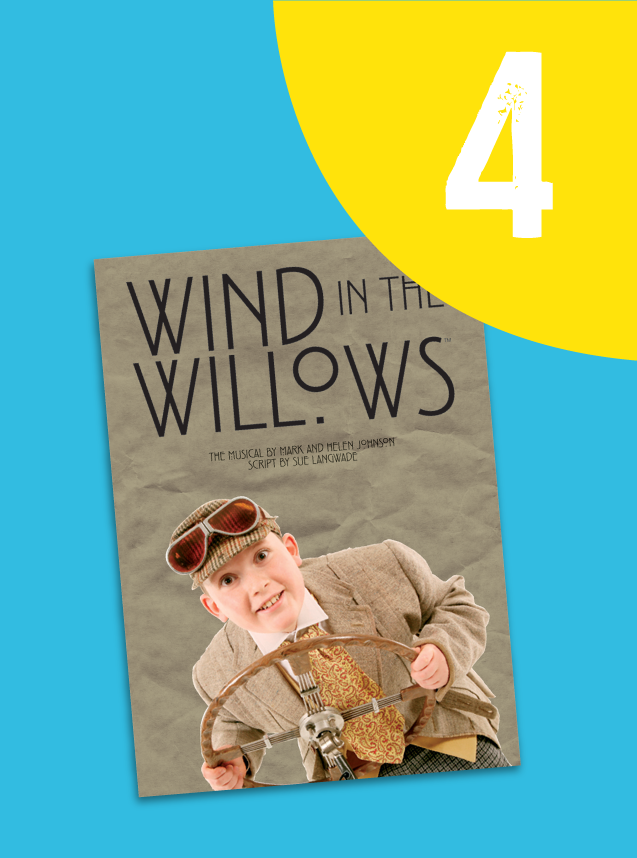 Wind In The Willows

By Mark and Helen Johnson. Script by Sue Langwade.

Based on the classic story by Kenneth Grahame, dive into the 1920's and follow the adventures of Ratty, Moe, Badger and Mr Toad in this fabulous script with 12 songs. 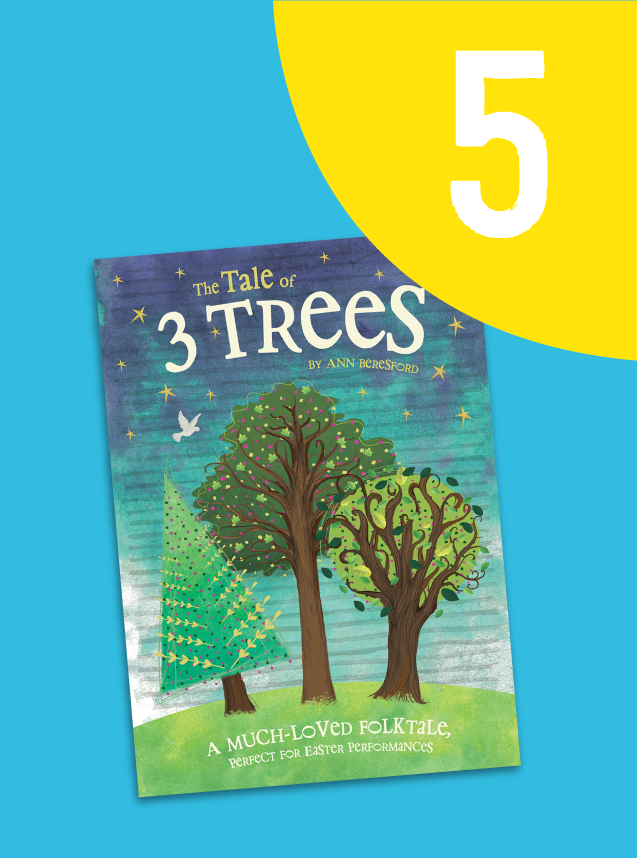 The Tale Of 3 Trees

This mini musical can be used at Easter or Christmas time and is a wonderful re-telling of the Christian folktale. For ages 7-11. 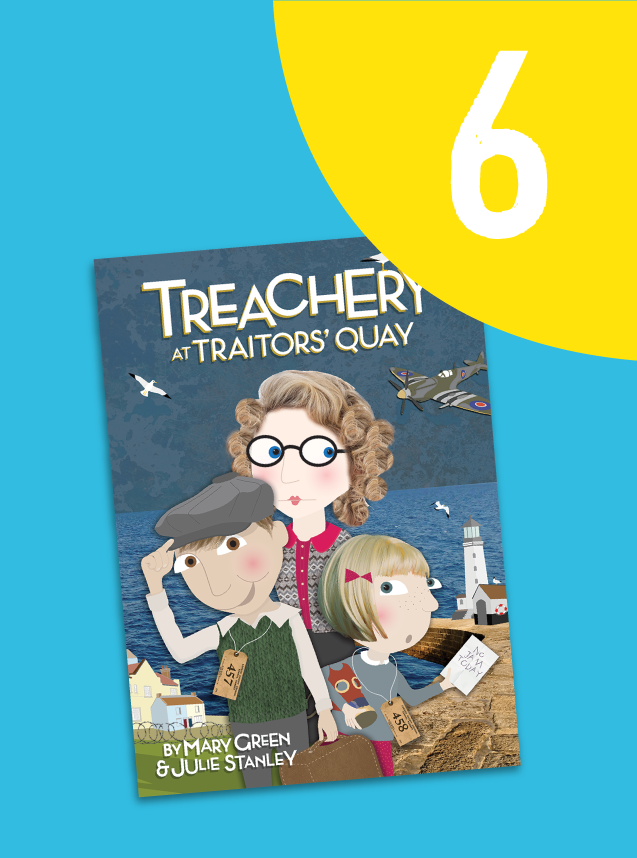 By Mary Green and Julie Stanley

Evacuated from London because it's not safe, follow the 5 Dawson children as they discover spies in their midst. Includes 7 songs and spy-riffic script. For ages 7-11. 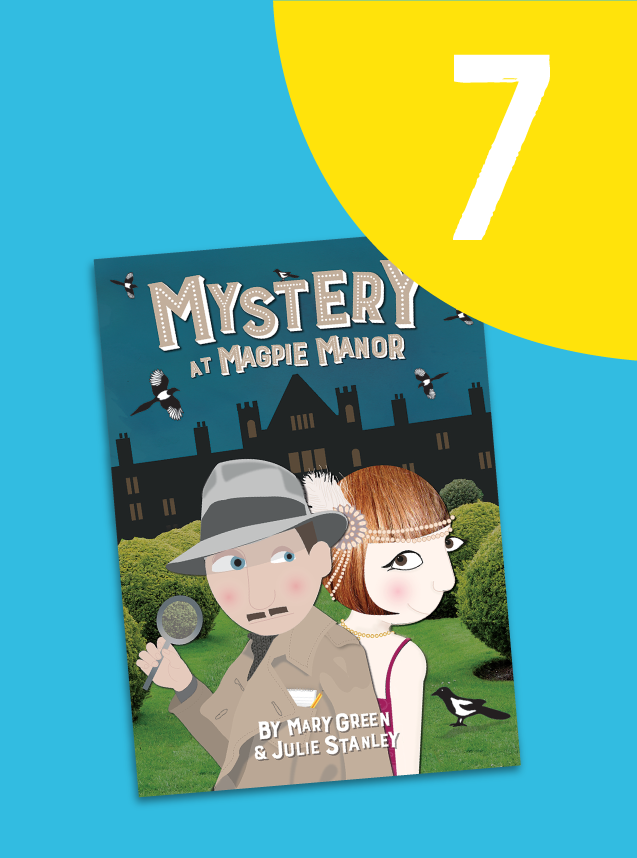 By Mary Green and Julie Stanley

Set in the 1920s the mystery of the missing family heirloom needs solving and Inspector Spectre is the person to do it! With an energetic script and 8 fantastic songs. For ages 7-11. 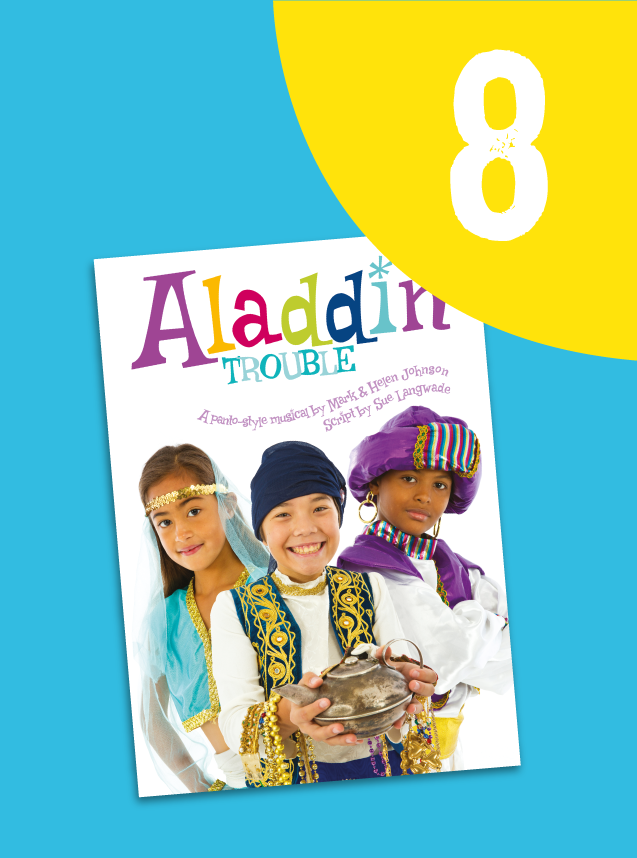 By Mark and Helen Johnson. Script by Sue Langwade

Enjoy this fantastic production suitable for Christmas as a pantomime or as a leavers' musical in the summer term. With 3 wishes, good conquering over evil, and Aladdin and Jasmine falling in love, who wouldn't want to discover the world of 1001 Arabian nights! Modern script and 11 amazing songs. 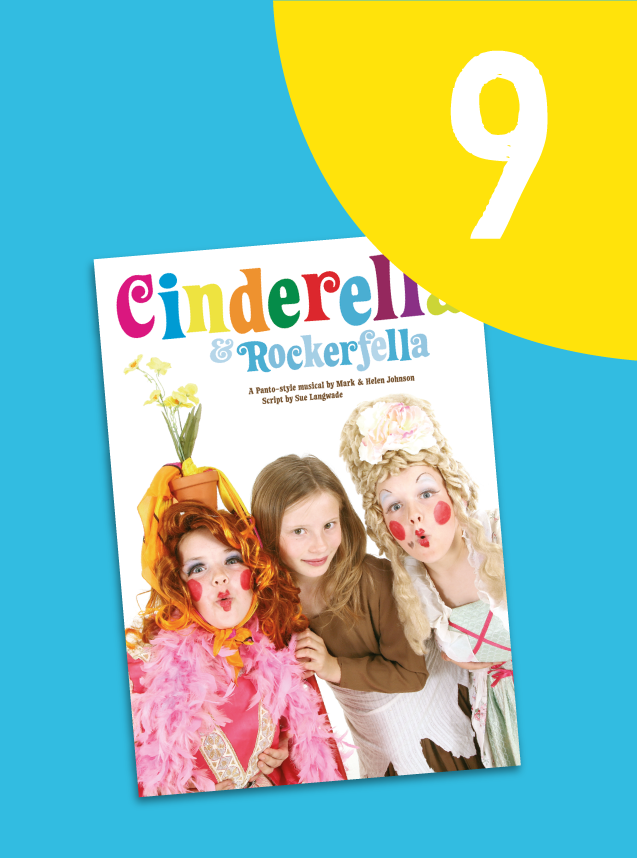 By Mark and Helen Johnson. Script by Sue Langwade

Bring the house down with the amazing panto style version of the Cinderella story perfect for Christmas or the summer term. Full of laughter and opportunities for audience participation! 10 songs and belly-laughing script. For ages 8-11. 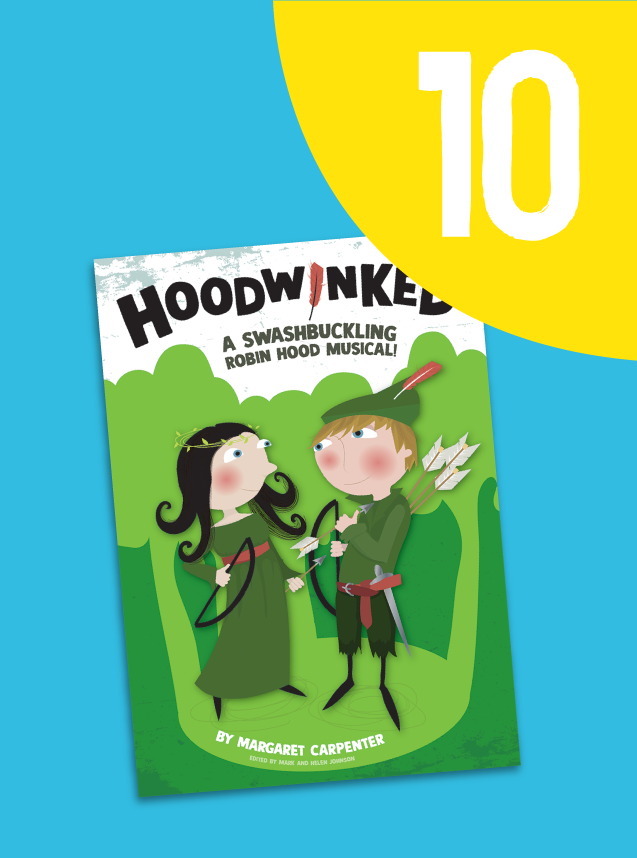 This modern swashbuckling adaptation of the Robin Hood story will get everyone cheering and hissing! A perfect end of term show. Includes 11 songs and a fantastic script. For ages 7-11.

By Gaynor Boddy and Rebecca Kincaid

The trainee pirates are having trouble passing their ARRRR levels and they need some help from the mermaids to learn how to swim - but there's a problem - they don't get on! Will they find a way? Expect laughter and 8 songs in this swashbuckling adventure. For ages 5-11, but perfect for lower junior children.